The concert features Mozart’s Symphony No. 40 – perhaps his greatest work, packed with some of the most recognised melodies in music – as well as Mozarts sparkling Idomeneo Overture.

On the podium is Jörg Widmann, the brilliant conductor, composer and clarinettist – described as one of the ‘brightest stars’ of European music – who conducts as well as showing the full range of his talents by performing the Weber Clarinet Concerto and his self-penned Ikarische Klage. Tickets are just €20.

Tickets for Limerick can be booked through the University Concert Hall website or by calling 1890 923 543.

Changing Lives Through Music
The Irish Chamber Orchestra’s commitement to using music as an instrument of social change is typified by its flagship Sing Out with Strings project in Limerick regeneration areas.

The project is bearing exciting fruit in the form of a CD of recordings written and performed by the children of Galvone National School, accompanied by Members of the Irish Chamber Orchestra.

What Kind of People Do We Want To Be? will be launched in Galvone National School by ICO Chief Executive, John Kelly on Friday 15th October at 1pm.

Do you have a story you'd like to share with the local community on Limerick.com? E-Mail news@limerick.com Send us your pictures Send images or add them to your story and we'll publish the best. We welcome all contributions! All content is moderated before … END_OF_DOCUMENT_TOKEN_TO_BE_REPLACED 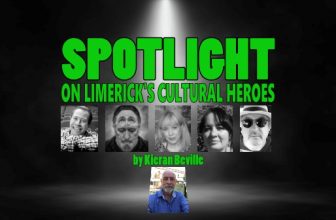 You’ve Been Framed - Artist Kathy Tiernan’s Story Kathy Tiernan is a founding member and co-ordinator of ArtLimerick – a group of artists who have the desire and passion to build a community around Limerick Art and aim to promote emerging and established local artists and to showcase their work. … END_OF_DOCUMENT_TOKEN_TO_BE_REPLACED 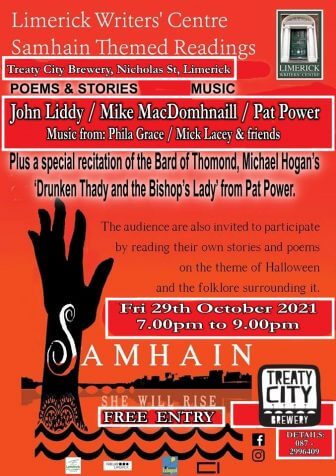 The long-awaited follow up, to Between The Three Bridges a memoir by PJ Taylor about life on Upper Carey's Road, was unveiled on Friday December 4th at Punche's Hotel. The new book is titled: "Who's Sorry Now" and continues the chronicle from 1962 to 1969 after his family moved from Carey's Road … END_OF_DOCUMENT_TOKEN_TO_BE_REPLACED 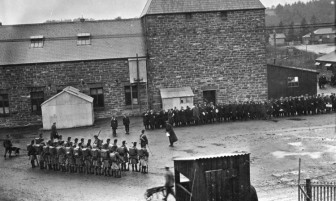 A journal and autograph book that provides a unique insight into life and conditions at Frongoch prisoner of war camp, where an estimated 1,800 Irish participants of The Easter Rising were interned between June and December 1916, has been acquired at auction by Clare Museum. Belonging to IRA … END_OF_DOCUMENT_TOKEN_TO_BE_REPLACED

A RECORD number of passengers travelled by train between Limerick and Dublin last year, new figures have revealed.According to Iarnród Éireann, a total of 910,000 passenger journeys were recorded between Colbert Station and Heuston Station in 2017 –  the highest figures … END_OF_DOCUMENT_TOKEN_TO_BE_REPLACED 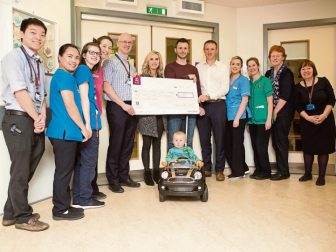 He had just been rushed in an ambulance from Limerick to Our Lady's Children's Hospital, Crumlin, with a collapsed lung. An hour later he was in theatre but his smile is so wide you would think it was taken on Christmas morning after Santa had been. Evan’s first anniversary was on Sunday. He was … END_OF_DOCUMENT_TOKEN_TO_BE_REPLACED 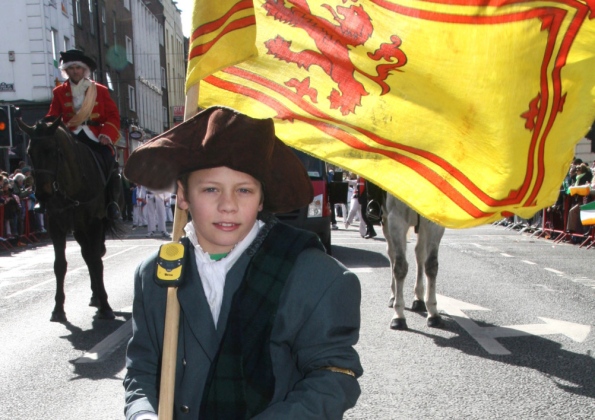 Limerick’s debt to Patrick Sarsfield is to be celebrated next month in an event the organisers hope will become an annual affair. Supported by Failte Ireland, Sarsfield’s Day is part of The Gathering 2013 and takes place on Saturday, August 10. It will feature horsemen riding through the city … END_OF_DOCUMENT_TOKEN_TO_BE_REPLACED