How quickly streetscapes can change in just so few years, many buildings seen here in this video are now demolished…watch the video below and see how many can name and count?

William Street is reputed to be named after one of the King Williams and if so would be one of the few royal names retained in Limerick as a city street. However the dates of the reigns of these Kings do not support this theory as William III died in 1702, and William IV did […]

O’Connell Street was named after Daniel O’Connell (1775-1847), who in 1829, after the Catholic Emancipation Bill had been signed by King George IV, became the first Catholic to sit in the British House of Commons since the Reformation. Because he had initiated and led this campaign, he became known as “The Liberator”. It is interesting […]

Named after the founder of the Redemptorist Congregation, whose church and monastery is located nearby. St. Alphonsus Street was formerly called Clyde Road/Street, because an early leaseholder and occupier of a major portion of this street was the Clyde Shipping Company. [streetview width=”100%” height=”250px” lat=”52.657648″ lng=”-8.636261″ heading=”0″ pitch=”0″ zoom=”1″][/streetview]

Do you have a story you'd like to share with the local community on Limerick.com? E-Mail news@limerick.com Send us your pictures Send images or add them to your story and we'll publish the best. We welcome all contributions! All content is moderated before … END_OF_DOCUMENT_TOKEN_TO_BE_REPLACED

The Limerick Writers’ Centre Presents An ‘On the Nail’ Special The 2nd All Ireland ‘limericks’ Championship Tues. 1st Nov 2011 8.00pm Upstairs@Foleys Bar, Sarsfield St. Limerick The championships will take the form of … END_OF_DOCUMENT_TOKEN_TO_BE_REPLACED

Plans to develop Rathkeale as a visitor attraction have been boosted by the opening of a tourist office in the town. And the community council, … END_OF_DOCUMENT_TOKEN_TO_BE_REPLACED

Nurses are working for free at a Limerick hospital due to staff shortages and budget constraints. SIPTU says it's aware of nurses working overtime without being paid, due to increasing pressure on the health system. The Mid-Western Regional Hospital in Dooradoyle and the Mater and Beaumont in … END_OF_DOCUMENT_TOKEN_TO_BE_REPLACED 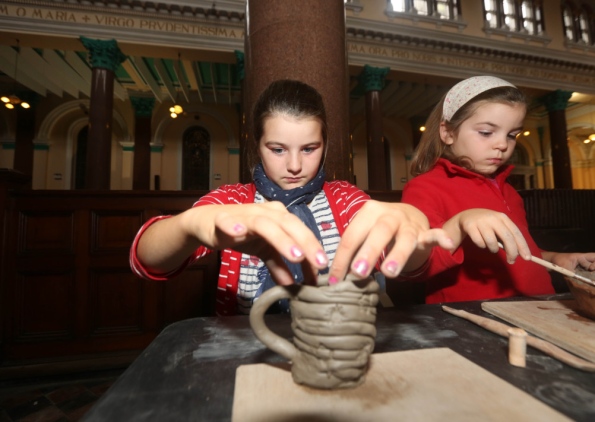 Over 50 arts and heritage venues across Limerick city and county threw open their doors to the public for the sixth annual staging of Culture Night on Friday last, with record crowds seizing the chance to participate. The initiative, the brainchild of the Temple Bar Cultural Trust and Department … END_OF_DOCUMENT_TOKEN_TO_BE_REPLACED 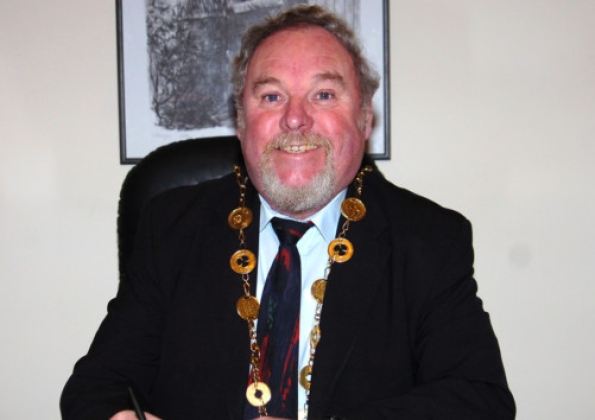 A COMPREHENSIVE plan aimed at addressing the homeless problem in the region has been published. The Mid-West Regional Homeless Action Plan 2013 to 2018 contains a variety of measures to try to make sleeping rough unnecessary. It looks at a wide range of issues which causes people to fall into … END_OF_DOCUMENT_TOKEN_TO_BE_REPLACED 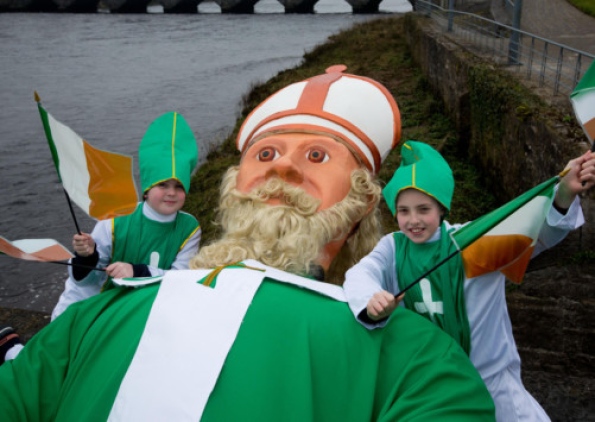 SOME of Limerick’s most iconic landmarks are to ‘go green’ in celebration of Saint Patrick’s Day. Adare Manor, the Hunt Museum and the Clarion Hotel will … END_OF_DOCUMENT_TOKEN_TO_BE_REPLACED

Sunday evening last saw the young ladies of Caherdavin’s Frontline Stage School take to the bright lights of the Lime Tree theatre for the annual Gala Performance.  Frontline Stage School was founded and continues to be led by Gerdi McGlynn.  32 Years ago, Gerdi set upon starting a … END_OF_DOCUMENT_TOKEN_TO_BE_REPLACED