Munster coach Tony McGahan has named John Hayes in a 29 man squad in what is otherwise an unchanged squad for the Magners League clash with Leinster at the Aviva Stadium this weekend. With new long-term injuries in the backline to Felix Jones and ian Dowling and the continued absence of Keith Earls, McGahan may revert to a similar format as last week with Mafi staying in the centre and Johne Murphy switching to the wing.

McGahan named his squad after training in Cork Institute of Technology this Tuesday.

Meanwhile, Leinster continued their squad preparations ahead of this Saturday’s tie with a decision on the quad strain suffered by Johny Sexton to be made later in the week.

Do you have a story you'd like to share with the local community on Limerick.com? E-Mail news@limerick.com Send us your pictures Send images or add them to your story and we'll publish the best. We welcome all contributions! All content is moderated before … END_OF_DOCUMENT_TOKEN_TO_BE_REPLACED 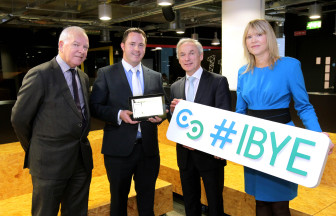 The Minister for Jobs, Enterprise and Innovation, Richard Bruton T.D. today met Paddy Finn from Castletroy-based Electricity Exchange, a national finalist in this year’s ‘Ireland’s Best Young Entrepreneur’ competition. Mr. Finn is being supported in the competition by the Local Enterprise Office … END_OF_DOCUMENT_TOKEN_TO_BE_REPLACED 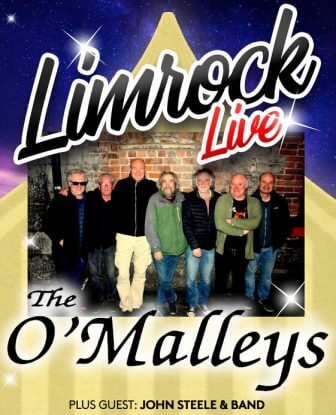 The O'Malleys and John Steele Album Launch FRIDAY 3 SEPTEMBER 2021 19:30  22:30MILK MARKET CORNMARKET ROW LIMERICK. The O’Malleys have been playing together for almost 40 years and the band boasts some of the best musicians Limerick has produced. The range of instruments and influences … END_OF_DOCUMENT_TOKEN_TO_BE_REPLACED

GARDAI have dealth with a collision on a busy road in Limerick city this Wednesday evening.AA Roadwatch is reporting that the collision occurred on the Ennis Road at the Coonagh Roundabout, where one lane was blocked. Gardai have now dealt with the incident.The Dock Rd is busy inbound from … END_OF_DOCUMENT_TOKEN_TO_BE_REPLACED 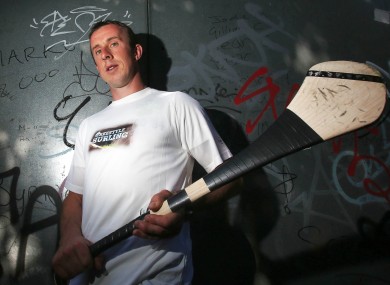 Limerick hurler Naill Moran has questioned the direction that inter-county GAA is going in and believes it is a concern that only certain jobs lend themselves to playing at the current elite levels of the sport. “Look at the four semi-finalists as an example and look at the age profile. Most guys … END_OF_DOCUMENT_TOKEN_TO_BE_REPLACED 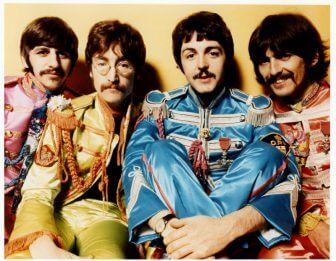 Young people from across Limerick will gather at the University of Limerick next Friday (24th October, 2014) for the final Annual General Meetings of Limerick City Comhairle na nÓg and Limerick County Comhairle na nÓg. From 2015, the two separate Youth Councils will be amalgamated to form a single … END_OF_DOCUMENT_TOKEN_TO_BE_REPLACED 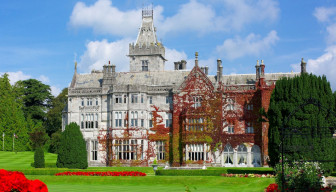