Approval for a €100 million loan from the European Investment Bank should accelerate plans by the University of Limerick to invest €224 million in Plassey, at University Hospital Limerick and – crucially – in the city centre.

Just how much of the gold dust is to be sprinkled in the city centre remains to be worked out but UL president Prof Don Barry underlined his institution’s commitment to playing its part in the regeneration of the heart of Limerick.

It remains unclear whether that presence will be in the dilapidated Opera Centre quarter, the option favoured by the site’s owners, Limerick City Council. That level of detail would have to be worked out with the EIB and other potential investors, Prof Barry said.

University Hospital Limerick will also see significant capital works with the development of a new centre for clinical research.

Do you have a story you'd like to share with the local community on Limerick.com? E-Mail news@limerick.com Send us your pictures Send images or add them to your story and we'll publish the best. We welcome all contributions! All content is moderated before … END_OF_DOCUMENT_TOKEN_TO_BE_REPLACED

Named after the founder of the Redemptorist Congregation, whose church and monastery is located nearby. St. Alphonsus Street was formerly called Clyde Road/Street, … END_OF_DOCUMENT_TOKEN_TO_BE_REPLACED 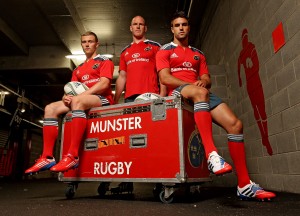 It has been a busy off season for Munster rugby. The rugby side has announced a new car and shirt sponsors as well as launching their new playing kit for the 2013/14 season. Kit manufacturers adidas and Munster Rugby officially launched the club’s 2013/14 home and alternate kit last week. The … END_OF_DOCUMENT_TOKEN_TO_BE_REPLACED 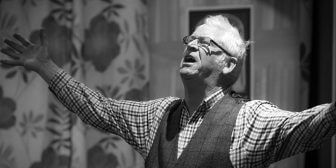 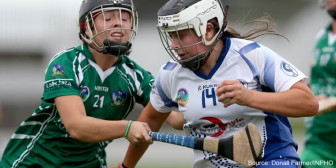 LIMERICK FANS WILL be back in Croke Park next month, and given the opportunity to exact some revenge on Kilkenny. The Treaty ladies overcame Waterford in today’s All-Ireland intermediate camogie semi-final, despite a late, late showing by the Déise — they now face Kilkenny who eased past Kildare in … END_OF_DOCUMENT_TOKEN_TO_BE_REPLACED

A HIGHLY interesting and original account of the Civil War in Limerick is published in an edition of the Old Limerick Journal (No 38). For many years, one of the participants in that bloody conflict, city man PJ Ryan, tried to get his account of what was to become known as the Fourth Siege of … END_OF_DOCUMENT_TOKEN_TO_BE_REPLACED 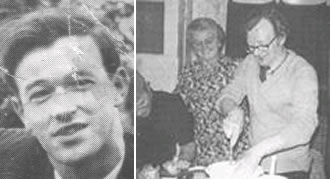 Back in the golden days of pirate radio in the 70s & 80s, the people of limerick were truly blessed. By switching on to Radio Lumni, you heard the best local radio programme, in some folk's opinion, that there ever has been. Around 7.30 am, you would hear the soft tones of John The Man … END_OF_DOCUMENT_TOKEN_TO_BE_REPLACED