The governing board of Limerick City of Culture 2014 has announced that Karl Wallace has been appointed as Artistic Director.
Karl Wallace, originally from London in the UK is the current chief executive of Siamsa Tire, Home of National Folk Theatre of Ireland and will take up his position in Limerick next month.
Mr Wallace previously worked in an artistic and managerial capacity at theatres in the UK, Belfast, and Dublin and is a former Artistic Director of the Belltable Arts Centre Limerick.
He has described his new appointment as ‘an exciting challenge’ which he ‘can’t wait to start’.
“I’m very excited to be coming back to Limerick and returning to a city that has one of the best artistic and cultural infrastructures in the country,” he said. “I’m looking forward to rolling out the programme encompassing culture, sport, heritage and the arts and I see City of Culture as a real catalyst for Limerick- a year in which a variety of agencies can work together to make Limerick the best destination city in the country for 2014.”

Do you have a story you'd like to share with the local community on Limerick.com? E-Mail news@limerick.com Send us your pictures Send images or add them to your story and we'll publish the best. We welcome all contributions! All content is moderated before … END_OF_DOCUMENT_TOKEN_TO_BE_REPLACED 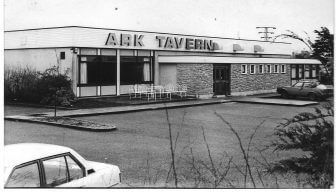 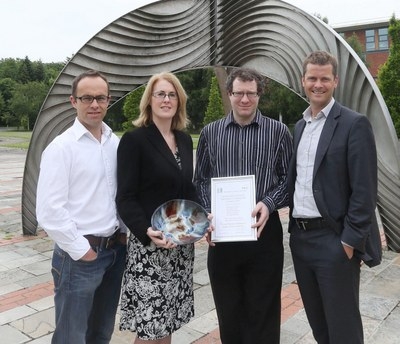 A University of Limerick-led project which uses prediction markets to simulate decision-making scenarios in business has won the 2013 Jennifer Burke Award for Innovation in Teaching and Learning awarded by the Irish Learning Technology Association. The winning innovation, ‘Using Prediction … END_OF_DOCUMENT_TOKEN_TO_BE_REPLACED

Limerick City Gallery of Art (LCGA) is to launch a solo photographic exhibition by French photojournalist Philippe Chancel. The exhibition preview takes place at LCGA’s offsite venue Istabraq Hall, City Hall on November 11th, from 6 to 8 pm, and will be opened by Cllr. Tom Shortt. The exhibition … END_OF_DOCUMENT_TOKEN_TO_BE_REPLACED

LIMERICK rail passengers could be facing delays and cancellations after a union announced it is to ballot its members for strike action.The National Bus and Rail Union (NBRU) says it will ballot all of its train drivers for “all-out strike action”, in response to what they say is Irish Rail changing … END_OF_DOCUMENT_TOKEN_TO_BE_REPLACED 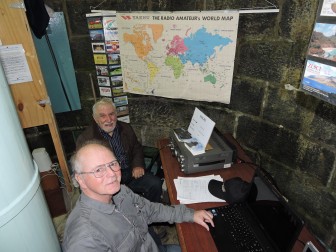 Ham radio operators operating out of Loop Head Lighthouse made 923 contacts with counterparts in 49 other countries as part of the International Lighthouse and Lightship (ILLW) at the weekend. The Limerick Radio Club, which features members from Clare, Kerry, Limerick and Tipperary, operated … END_OF_DOCUMENT_TOKEN_TO_BE_REPLACED

Limerick endured three major sieges during the seventeenth century. In each case they were part of vital military campaigns which would determine not just the fate of the city itself but of the entire country. It can also reasonably be argued that they had important implications for British and … END_OF_DOCUMENT_TOKEN_TO_BE_REPLACED