A ROAD in County Limerick has been closed since shortly before 9am this Monday morning after a truck veered into a ditch.

The truck, an oil lorry, left the Ardagh to Shanagolden road and veered into a ditch sometime after 8am. No other vehicle was involved in the incident and nobody was injured. But the oil had to be suctioned out of the tank before the lorry could be lifted back on to the road.

Diversions were put in place but it is expected the road will re-open to traffic at about 1pm.

#LIMERICK Newcastle West/Shanagolden Rd (R521) now closed north of Ardagh due to a truck off the road. Use an alternative route. https://t.co/ipFDM8svNY

Do you have a story you'd like to share with the local community on Limerick.com? E-Mail news@limerick.com Send us your pictures Send images or add them to your story and we'll publish the best. We welcome all contributions! All content is moderated before … END_OF_DOCUMENT_TOKEN_TO_BE_REPLACED

Irish Chamber Orchestra return with a duo of concerts in Limerick on Thursday 7th October (University Concert Hall) and in Dublin (RDS Concert Hall) on Saturday 9th October @8pm. The concert features Mozart's Symphony No. 40 - perhaps his greatest work, packed with some of the most recognised … END_OF_DOCUMENT_TOKEN_TO_BE_REPLACED 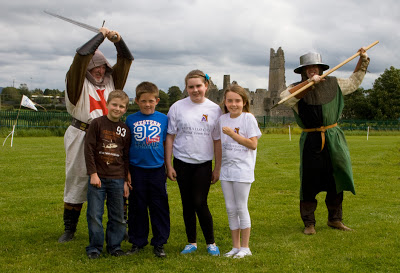 As Limerick’s hurlers prepare to do battle with neighbours Clare in Sunday’s All-Ireland Hurling Senior Championship Semi-Final, the County Limerick town of Kilmallock recreated its own battle scene as part of Kilmallock’s Walled Town Day. Hundreds of people stepped back in time on Saturday … END_OF_DOCUMENT_TOKEN_TO_BE_REPLACED

WORLD renowned rock photographer Andy Earl is in Limerick to shoot The Cranberries’ new album cover, his sixth for the band. Earl, from Sussex, has photographed over … END_OF_DOCUMENT_TOKEN_TO_BE_REPLACED 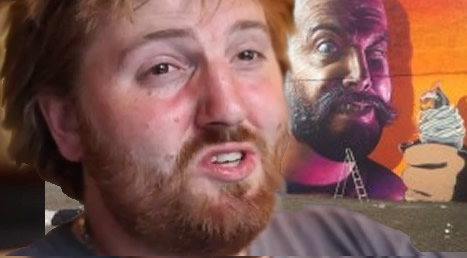 ‘ART, like beauty, is in the eye of the beholder’ That adage certainly holds true in the case of murals painted near King John’s Castle last week that have caused a conflict of opinion amongst locals. The murals, commissioned by Limerick City Council, as part of the ‘Make a Move’ festival have … END_OF_DOCUMENT_TOKEN_TO_BE_REPLACED

A proper code of practice needs to be introduced to deal with issues arising from the rent supplement scheme, warns Kieran O’Donnell, TD. In 2008, rent allowance in Limerick city and county cost €20 million, with more than 3,000 tenants assisted. Concerns have been raised across the city about … END_OF_DOCUMENT_TOKEN_TO_BE_REPLACED 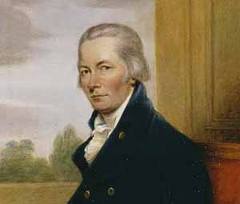 There are two significant considerations which are often omitted in eighteenth-century studies of the Shannon region and which appear to me to explain much of the historical legacy of counties Limerick, Kerry and Cork. These are the distance of the region from the seat of power in Dublin and … END_OF_DOCUMENT_TOKEN_TO_BE_REPLACED

KATIE Kim makes a much-anticipated return to Limerick for a show this weekend.The Irish musician, quite simply one of the finest on the national scene, plays Upstairs in Dolan’s for promoter Seoda Shows this Saturday night (9pm, €10).Those lucky enough to witness a spine tingling, intimate show in … END_OF_DOCUMENT_TOKEN_TO_BE_REPLACED