Proposals to build a 50 bedroom hotel at the Unicorn Bar in Dooradoyle have been appealed to An Bord Pleanala.

Limerick County Council had approved plans for the €4m development, which would see two homes situated between the Unicorn and the roundabout of St Paul’s Church demolished and replaced with a budget hotel.

According to the plans, the hotel will provide American style semi-catering rooms, as well as a gym. While there would be a new reception area, the existing Unicorn Bar will act the main bar and restaurant.

However, the plans proved to be unpopular with some local residents, with 13 of them objecting to the proposals.

Among the concerns expressed to Limerick County Council were an increase in anti-social behaviour, traffic hazard, and a drop in the value of their homes among other things.

Despite this, planners at County Hall gave the development the green light subject to a number of conditions.

Now, six residents have appealed that decision to the national planning body.

They include the Gouldavoher Residents Association, and residents of the nearby Fr Russell Road.

Local councillor Richard Butler of Fine Gael said: “One thing that should be taken into consideration is the opinion of many residents who have lived there all their lives. They want to take it to An Bord Pleanala, and this is their right.”

Do you have a story you'd like to share with the local community on Limerick.com? E-Mail news@limerick.com Send us your pictures Send images or add them to your story and we'll publish the best. We welcome all contributions! All content is moderated before … END_OF_DOCUMENT_TOKEN_TO_BE_REPLACED 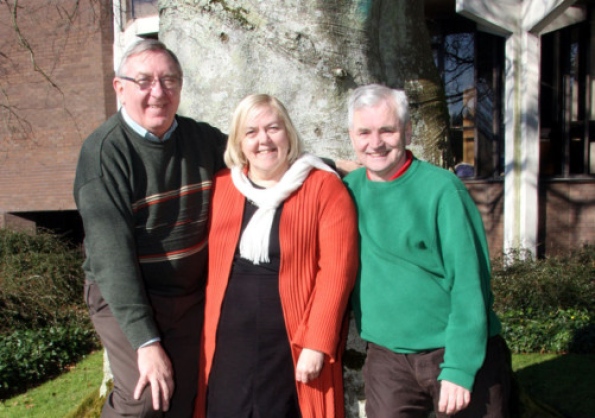 A Limerick initiative has been launched to "pay it forward",  inspired by the movie of the same name. The concept is simple: when someone does … END_OF_DOCUMENT_TOKEN_TO_BE_REPLACED

Many of us are in search of optimal health while at the same time controlling our body fat percentages. This difficult two-part quandary must be addressed in two different ways. First and foremost you must recognize “ what are my eating patterns”? Some of us become fat by over eating but most of … END_OF_DOCUMENT_TOKEN_TO_BE_REPLACED 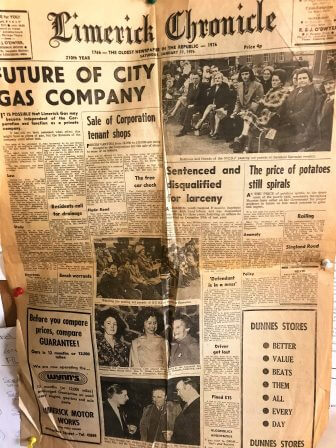 The Limerick Chronicle was founded in 1768 by John Ferrar who was a prominent bookseller and printer in Limerick. The Limerick Chronicle is reputed to be the longest running newspaper in Ireland, but it is now largely forgotten about since it was subsumed into it's sister paper the Limerick Leader. … END_OF_DOCUMENT_TOKEN_TO_BE_REPLACED 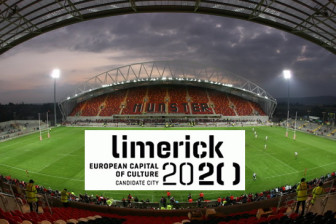 Thomond Park Stadium will host a Citizen Brainstorming Session this coming Tuesday (21 July) from 5pm to 7pm as part of efforts to secure 2020 European Capital of Culture designation for Limerick. Tuesday's session is the latest in a series of events, conversations and activities taking place … END_OF_DOCUMENT_TOKEN_TO_BE_REPLACED 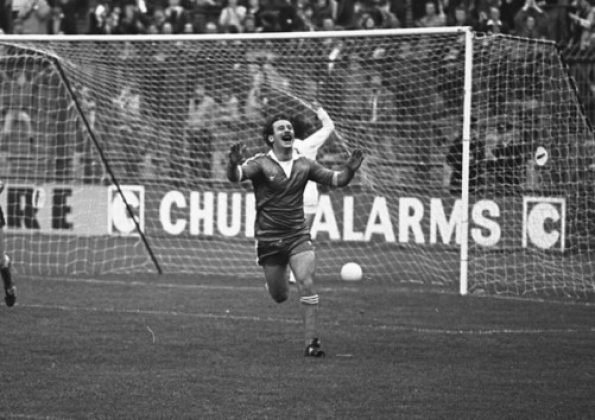 A SCORING record of 137 goals for the Blues, league and cup winning medals in 1980 and 1982 and the distinction of scoring European Cup home and away goals against Real Madrid make Des Kennedy Limerick’s best ever centre forward. Indeed, his achievements are unlikely to be matched although he … END_OF_DOCUMENT_TOKEN_TO_BE_REPLACED

The death has occurred of Geraldine Browne (née O'Donovan), Athlunkard Street and formerly of Sean Heuston Place, peacefully at University Hospital Limerick.Beloved wife of Noel and much loved mother of Deirdre, Sharron & Catherine. Deeply regretted by her loving family, … END_OF_DOCUMENT_TOKEN_TO_BE_REPLACED

Midwest Insulation Services is a Limerick company dedicated to providing economical and environmentally friendly insulation solutions for Limerick homes and business. Through extensive research of the … END_OF_DOCUMENT_TOKEN_TO_BE_REPLACED